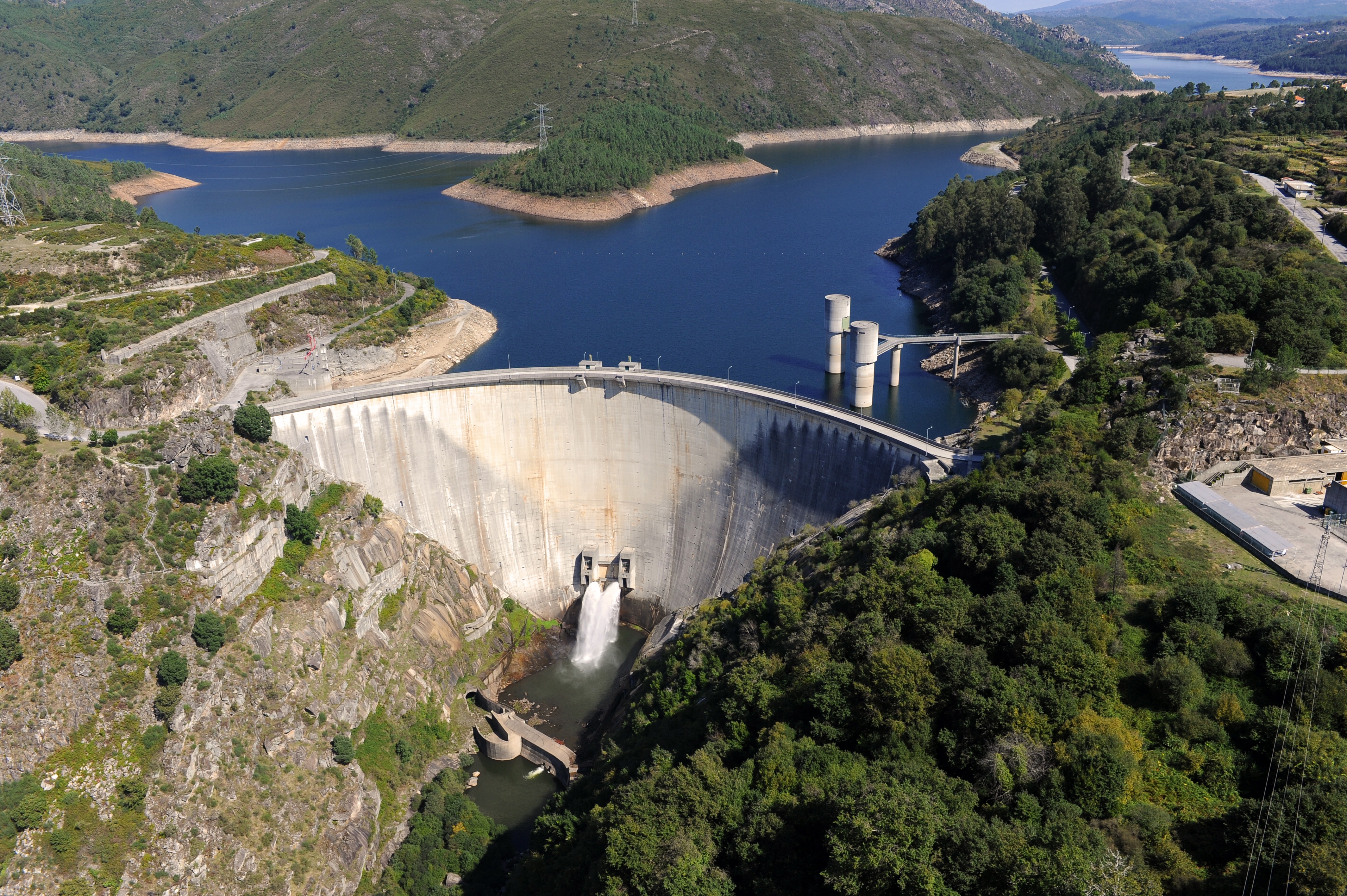 These data, besides indicating a historical milestone in the Portuguese electricity sector, demonstrate the technical viability, security and reliability of the operation of the Electrical System, with a large share of renewable electricity. The previous maximum occurred in February of 2014 with 99.2%.

In terms of resources, the main highlight goes to hydro and wind that accounted, respectively, for 55 % and 42 % of the monthly consumption. The total March production of renewables also avoided the emission of 1.8 million tons of CO2, which translated in savings of 21 million euros in the acquisition of emission allowances. In this analysis it is also worth noting the high monthly export balance of 19 % of the electricity consumption of Mainland Portugal (878 GWh).

This renewable share had a positive influence on lowering of the average daily wholesale market price, which was 39.75 €/MWh, price much lower than the same period of last year (43.94 €/MWh) when the weight of renewables in the electricity consumption was only 62 %.

Last month's achievement is an example of what will happen more frequently in a near future. In fact, it is expected that by 2040 the production of renewable electricity will be able to guarantee, in a cost-effective way, the total annual electricity consumption of Mainland Portugal. However, it will eventually be necessary, here and then, the use of natural gas power plants, aggregated to interconnections and storage.

APREN and ZERO considers it is vital that national public policies and the European framework called "Clean Energy for All Europeans", which is currently in the final phase of decision, should enable Portugal to meet its carbon neutrality objectives by 2050, ensuring a strong expansion of solar energy and allowing decarbonisation through the increase of electricity demand in the transport and in the heating and cooling sectors.