Message from the President - May 2021 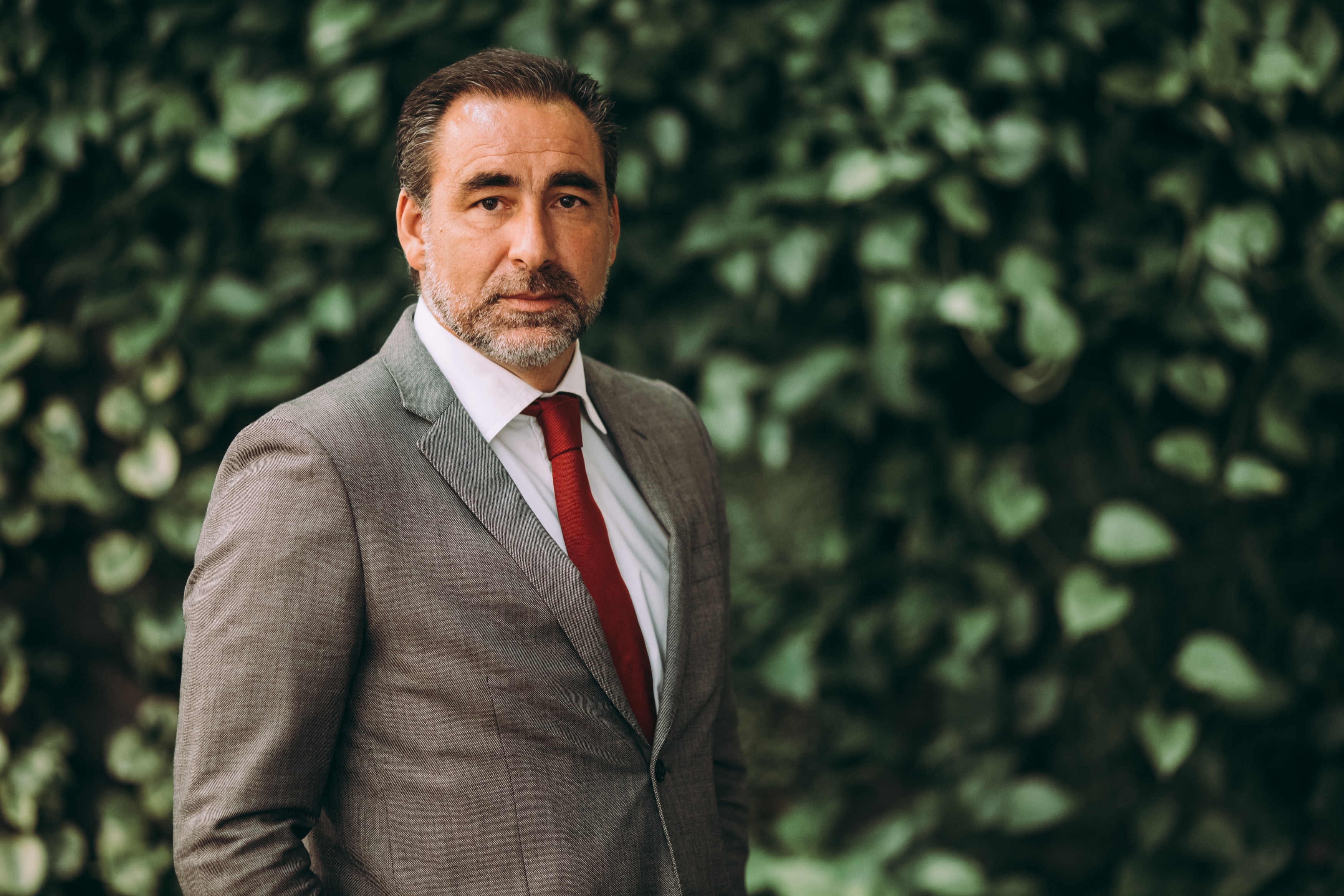 The year 2021 continues to show signs of development in the renewable sector.

In European terms, the end of April and the beginning of May was a period in which decisions of the utmost importance for the renewable sector were made. Within that time frame, Member States submitted their Recovery and Resilience Plans (RRPs) to the European Commission. There is a lot at stake in these RRPs, as they will define how the European Union will spend its € 750 billion Recovery Fund, with 37% of each RRP being allocated to investments and expenses that have decisive contributions in fighting climate change.

APREN has been working actively and intensively with European Associations in the renewable sector to assess and propose how governments should allocate these funds to the right projects, such as electricity grid infrastructure, ports, charging stations for electric vehicles, etc. It is essential that governments implement the appropriate reforms to carry out these investments. The European Commission will have to approve all RRPs and will certainly influence and pressure Member States to design and carry out theirs, in order to accelerate the implementation of the European Ecological Pact.

At the same time, the Association is working to influence the next “Fit-for-55” package, in order to promote the alignment of EU and national energy and climate legislation with the new climate goal of reducing emissions 55% agreed by the EU. As part of the package, the EC will propose to increase the EU's renewable energy target from 32% of energy consumption by 2030 to 38-40%. We hope that this new EU target will be welcomed by the Portuguese government in order to increase the PNEC 2030 targets, with regard to the installation of renewable power and energy storage.

We have been working with European Associations to raise the awareness of the European Commissioner for Energy, Kadri Simson, of the crucial importance of the EC encouraging and helping Member States to improve and accelerate the licensing process for renewable power generation centers. With regard to the Member State Portugal, APREN continues to collaborate with the government and official entities in the simplification and optimization of the licensing process. We have been emphatic in communicating that there is no point in increasing the renewable energy target, if we do not simplify the licensing rules and procedures.

At the beginning of May, APREN positioned itself, once again, at the center of the national discussion regarding the energy transition. On the 6th, the conclusions of the study on Green Taxation we revealed, a work by the consultant Deloitte for APREN. The study anticipates the necessary fundamental changes for a green and fair transition at all levels in Portugal.

The attendance of the Assistant Secretary of State and Tax Affairs, António Mendonça Mendes, and of the Assistant Secretary of State and Energy, João Galamba, as well as several of our members and other important figures in the Electricity sector - in addition to the main journalists in the sector - proves unequivocally the pertinence of this study and theme for the Renewables panorama and the necessary economic recovery.

The study proved that the current tax system does not meet the requirements of the National Energy and Climate Plan, and that the adoption of concrete measures for its review and alignment with the PNEC would bring an additional € 1,180 million to the state coffers accumulated in tax revenue in the period 2022-2030.

In fact, looking at the current scenario, energy taxation raises around € 11 billion per year. However, the charges associated with the different energy sources are not in line with the environmental externalities they generate, nor with their energy levels. On the other hand, the current tax system does not encourage the necessary changes in the energy system that are required by PNEC 2030.

The measures already proposed to the government, in the figure of the State Secretariats for Energy and Tax Affairs, clearly do not create deficits at different levels of administration (central and local), and ensures the balance between revenues and costs in the electricity system. The measures aim to generate incentives for users to change energy consumption habits; remove excessive charges for the production of renewable electricity; and to identify other environmental externalities that are currently not adequately taxed or in compliance with new energy designs, which are heading towards climate neutrality.

On the other hand, and with regard to the impact on the final consumer, the study indicates that a family of average incomes that do not adopt any measure would have an increase in their costs of around 60 euros per year, whereas, having made an investment in energy transition measures, could achieve savings of up to 40%. With regard to low-income families, there would be a decrease in their annual expenses in any circumstance (between 3 and 15%), mainly due to the reduction in the price of electricity.

The launch of this APREN study comes at the same time that, at European level, the EU Taxonomy Climate Delegated Act (still awaiting analysis by the European Parliament and Council) is launched. This brings the first set of technical criteria to assess the contribution of the various activities to the reduction of the impact of climate change, which is indeed one of the objectives of the new European taxonomy.

For the launch of this document, the European Union took into account the analysis of technical experts in the area, but it also listened to citizens, public authorities, companies, non-governmental organizations and universities, among other relevant stakeholders.

Thus, it becomes obvious that the role of civil society is of central importance for the development of laws and directives for the sector, since it is together and in a participatory way that we must build the future. The Assistant Secretary of State for Tax Affairs, António Mendonça Mendes, mentioned this in his speech in the presentation of the APREN study on Green Taxation, underlining the importance of civil society and calling on everyone to contribute at their level for the definition of a more sustainable future.

Also in this regard, APREN is currently preparing its contribution to the public consultation on the National Long-Term Strategy to Combat Energy Poverty 2021-2050, which deadline is 17th of May. I would like to remind you that this strategy aims to increase the energy performance of homes, reinforce the conditions for access to energy services, reduce the burden on energy consumption and strengthen knowledge and access to information. These are all essential factors for the decarbonisation goals that we are facing, and to which we are committed to as an European Union country.

APREN, with the support of its members and stakeholders, will continue to be invested in defending the importance of Renewable Electricity, for the construction of a healthy economy, both in terms of sustainability and competitiveness.