Pedro Amaral Jorge is the new President of APREN 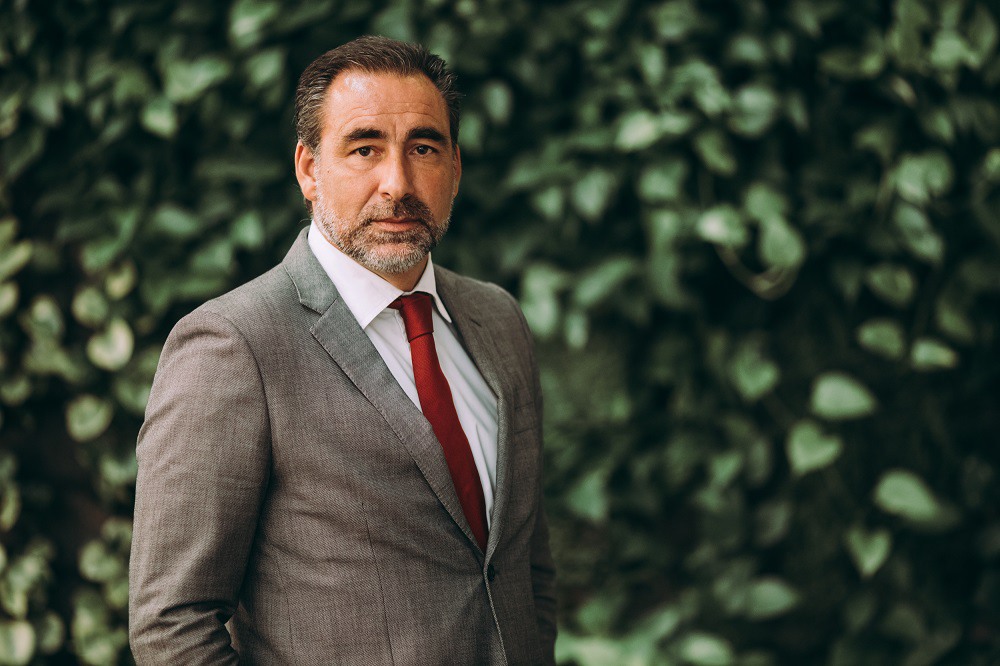 Pedro Amaral Jorge is the new President of the Board of APREN - Portuguese Renewable Energies Association. The announcement was made during the General Assembly of this entity, which took place on March 27 in Lisbon.

Pedro Amaral Jorge has an Executive MBA in Finance and Operations from IESE/AESE as well as a MsC in Mechanical Engineering from IST - Instituto Superior Técnico.

Before joining APREN in december 2018 as Vice-President, Pedro took a role at AfDB to work as private sector expert in developing and structuring Infrastructure, Energy, Water and Sanitation Projects in Africa, with focus in the Sub-Saharan Africa region.

He has a track record on EPC and Utility business development, financing, designing, building and  management with more than 15 years of international work experience, having worked in Europe, South America, Africa and the Middle East.

Pedro has 20 years’ experience in Top Management positions such as General Manager, Executive Board Member, Executive Director and CEO, in companies such as Mitsubishi/METITO, Mota-Engil, SACYR/SOMAGUE, IDOM, among others.