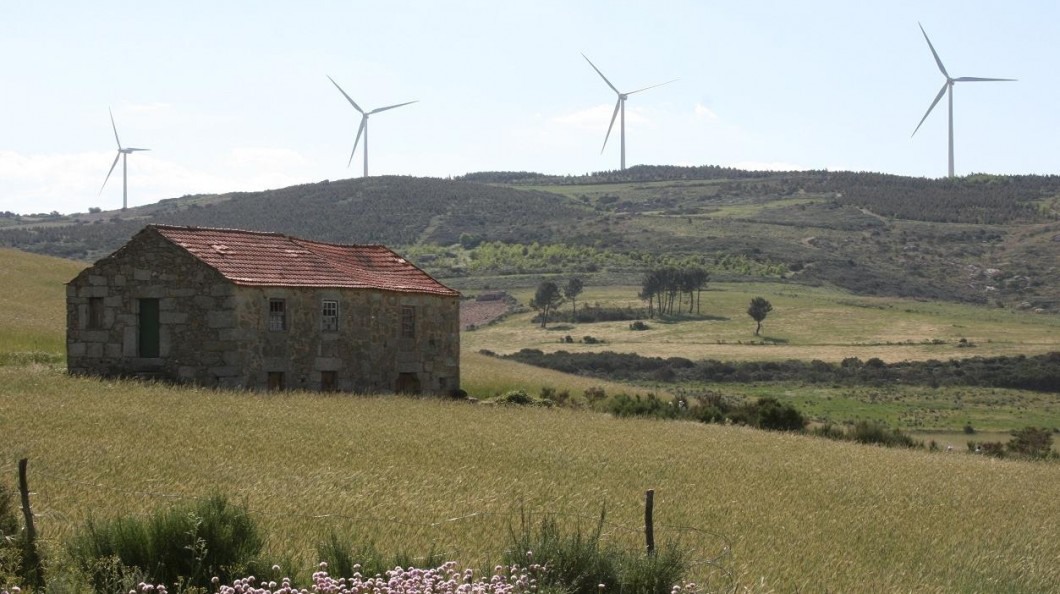 APREN - Portuguese Association of Renewable Energies reports that the consumption of electricity in mainland Portugal was fully insured by renewable sources for almost 3 consecutive days - between 4 pm on Friday, March 9, and 1:00 pm, on Monday, March 12.

If rain and wind allow these records in the winter, it is imperative to foster and assess the value of taking advantage of solar photovoltaic energy. Only this way can we ensure that significant contributions are also made in the summer by energy sources that do not emit greenhouse gases.

In Portugal, renewable power plants (hydro, wind, solar, geothermal and biomass) annually produce an average of 54% of the national electricity needs, which allows to reduce imports of fossil fuels by about 750 M € per year. In addition, it is important to highlight that the national renewable sector created an industrial cluster responsible for more than 56 thousand jobs (directly and indirectly) and an export of equipment (wind turbines, photovoltaic panels and electrical and electromechanical components) amounting to 400 M € per year.